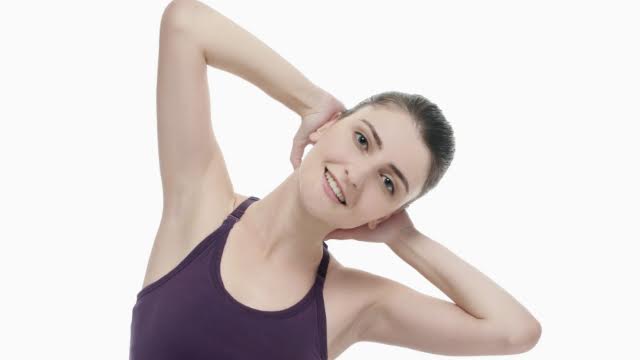 Persistence of symptoms results from both physical and psychological factors

Approximately 50% of people with whiplash-associated disorders (WADs) continue to report neck pain one year after injury, yet despite this prevalence, there is no clear evidence regarding the most effective treatment. Though exercise is considered safe and effective for neck pain, it's efficacy for WADs specifically is unclear, and the same is true for prescribed physical activity (PPA). In addition, since the persistence of symptoms in WAD patients is due to both physical and psychological factors, a behavioral approach may also be beneficial, but this is not clear either. Based on these shortcomings, a randomized-controlled trial (RCT) was conducted to evaluate the long-term effects of neck-specific exercise on WADs.

The current study was a one- and two-year follow-up on a 2014 RCT. Initially, 216 individuals with grade 2 or 3 whiplash injury were recruited and randomized to the neck-specific exercise (NSE) group, the neck-specific exercise with behavioral approach (NSEB) group or the PPA group, and all interventions spanned 12 weeks. Patients in the NSE group followed a supervised neck-specific exercise program twice a week. At first, this focused on deep cervical muscles, and eventually, more progressive head resistance training was incorporated gradually. The NSEB group received the same treatments plus physical therapist-led behavioral interventions. The PPA group was prescribed general physical activity to be performed independently without any neck-specific exercises. Patients were assessed for pain, disability, functioning and other variables at baseline and then one and two years later.

In total, 170 patients (79%) completed the one-year follow-up and 123 (57%) completed the two-year-follow-up. At one year, both neck-specific groups displayed more clinically important improvements in pain, disability, and functioning than the PPA group. At two years, the same was true for disability, and there were also clear trends towards greater improvements in all other outcomes as well. The addition of the behavioral approach did not produce any significant differences. This follow-up RCT suggests that neck-specific exercises can lead to improvements in patients with WADs for one or two years, but additional research is needed to confirm these findings with a different study population, longer follow-up and higher retention rates.